The Final Trial is the last area to be accessed in Pikmin. It is across a small body of water (most likely a lake), on the area select map from the other areas, and has radically different terrain. It only has one part and is practically enemy free, except for the diabolical Emperor Bulblax, which possesses the final ship part, the Secret Safe.

It should be noted that this area, in a way, tests the player's knowledge on the Pikmin. From the landing site, the area 'splits' into 3 paths. The left path centers on Red Pikmin, due to the fire geysers. The center path contains water which only Blue Pikmin can traverse through. And the path on the right contains bomb rocks, which only Yellow Pikmin can hold.

Despite this, the level can be completed purely with Yellow Pikmin. This is done by making the Pikmin "swim" to the bridge, and by throwing them over the slanted part of the metal wall between the second bridge and the box, then making the Pikmin run over to the before mentioned box. Since Pikmin cannot be produced here unless the Emperor Bulblax is killed, 3 Candypop Buds are present at the landing site next to the Yellow Onion. Each one can change 50 Pikmin and then wilt.

To the south lies the landing site, there are Candypop buds for each type of Pikmin. In the center lies a small pool of water. To the left of it, a narrow path with fire geysers. To the right are a group of small islands with Bomb Rocks. In the middle of the pool are two bridges and a normal stone gate. To the north is a cardboard box.

The arena where Emperor Bulblax is fought and a wall that leads to three pipes with several Bomb Rocks lies at the top-most part of the area. On the far right of the pool is a ledge with no hazards, meaning Olimar can throw additional Pikmin onto the ledge, then run down to collect them when he reaches the end of the main path. Bomb Rocks in this area are found in pipes. One is on a high place to the right of the starting point. There are three other pipes in the cliffs surrounding the arena where Emperor Bulblax is fought.

In Challenge Mode, a Yellow Wollywog is found in the pool, and a Beady Long Legs attacks Olimar after he enters the arena. Burrowing Snagrets are found in the cliffs around it. Smaller enemies are found around Olimar's base, such as a Dwarf Red Bulborb, Dwarf Bulbears, and Sheargrubs. Also, unlike in the other maps, 100 Pikmin are already present on the map, buried in various locations.

The following videos are guides to the Final Trial in story mode. 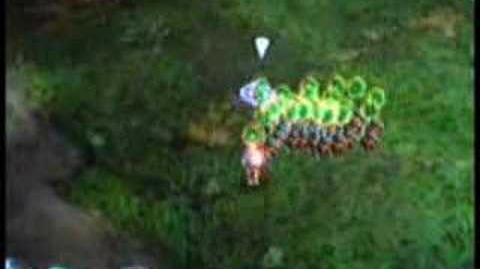 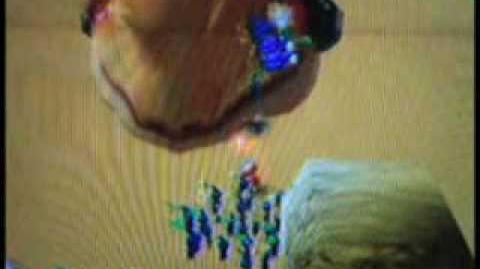 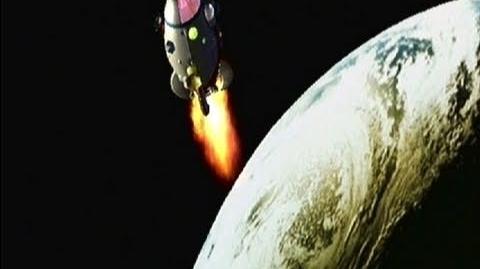 Pikmin - Finale
Includes commentary. Do not watch past 13:05 unless you want the ending spoiled!

Retrieved from "https://pikmin.fandom.com/wiki/The_Final_Trial?oldid=123897"
Community content is available under CC-BY-SA unless otherwise noted.